The Sunday Times: Shake It Off – How to release stress and re-energise 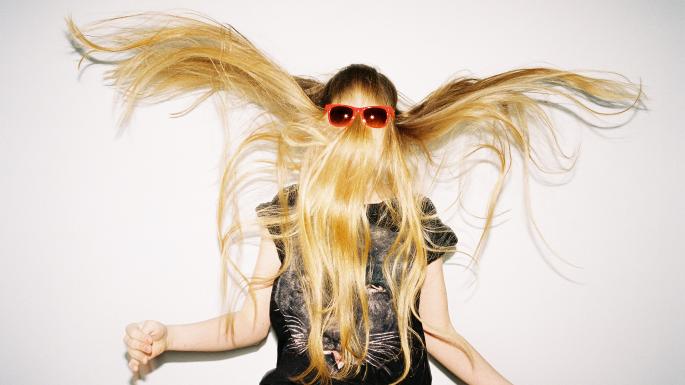 The premise of shaking is that it releases tension and energises the body — neither of which actually requires any faith in woo-woo wisdom (though there’s plenty, if you’re asking). It’s simple: if, like me, your body defaults to a tight clench, or if your days are spent mostly deskbound, it makes sense that waggling your limbs opposes both of those forces. In fact, it’s so eminently sensible — while also being utterly ludicrous — that it’s cropping up everywhere. Gabby Bernstein, the Oprah of the glamorous, modern new-age crowd, encourages acolytes to shake their bodies to Florence + the Machine’s Shake It Out to “enliven” themselves at her 1,000-strong events.

The celebrity life coach Tony Robbins advises shaking it out whenever angry, frustrated or sad — it’s normal for his motivational seminars to resemble banging raves, while his devotees flail around exorcising their demons, or “interrupting old narratives that don’t serve you”.
Shaking crops up in numerous different disciplines: t’ai chi, kundalini yoga, qi gong, Osho dynamic meditation, TRE (tension and trauma release exercise), qoya (a dance-based “wild woman” practice) and Brazilian bioenergetics (a movement therapy) — they can’t all be talking nonsense, surely. There are technical differences: for example, in t’ai chi your legs stay rooted, while TRE, kundalini and bioenergetics aim to induce an involuntary shaking. All are essentially a form of “movement meditation”, and it doesn’t seem to matter which you choose.

There’s some physiological logic behind shaking. “A noisy neighbour or an argument with your husband takes you down the same fear pathway as fleeing a tiger,” says Steve Haines, who runs TRE workshops at Triyoga in London. It’s hard to think clearly when we’re tense. “We feel stuck, numb, absent and depressive.” Change the physiology, though, “so you feel released and connected”, and the effect is “a sense of joy, ease and comfort”. This, he says, leads to better sleep, more stability and confidence, and less pain. Diverting energy from stress, he claims, means resources can go into “the long, slow projects” such as libido, digestion, the immune system and skin. Let’s shake to that.